Death Note Yaoi Fanfiction: Why We Make Men Who Hate Each Other Fuck Each Other 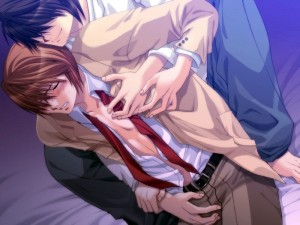