To Slash or Not to Slash… by LM Brown 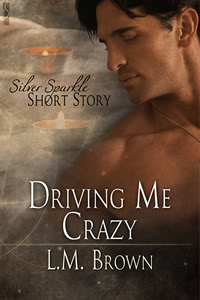