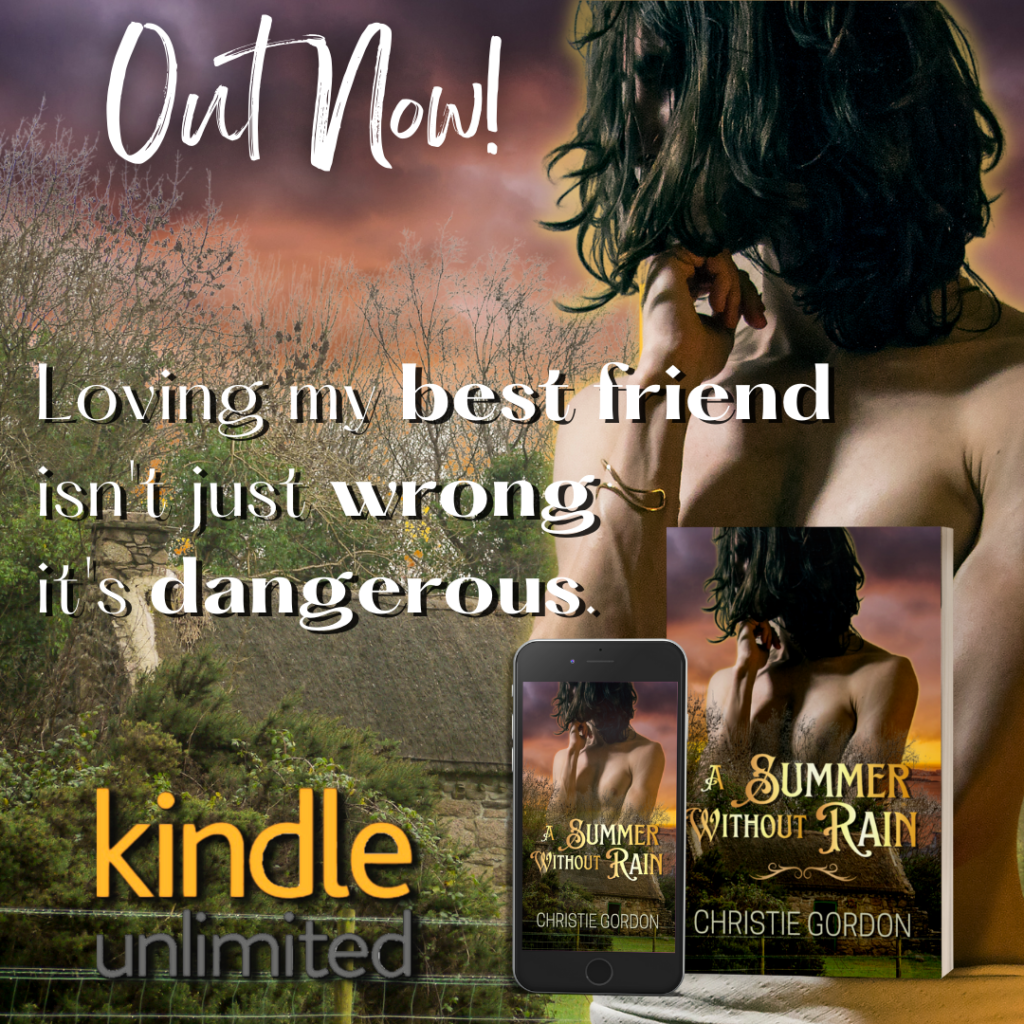 This was my first book baby and was originally written back in 2008 or so, when I had no idea what I was doing (that assumes I might know what I’m doing now, LOL). These characters and this story always stuck with me and I wanted to give it a proper rewrite to do them justice. So, this book has been heavily revised into a true dual POV and my editor lives in the UK, so that helped quite a bit with the dialogue and some historical facts (plus, there area a huge amount of articles available online now that weren’t there back then!). I should also mention that I’ve now been to Dublin – yay!

So, why did I choose to write a book in Ireland in 1920? Originally, I’d been watching a bunch of Irish independent film and fell in love with that time period and place (it might have something to do with Cillian Murphy:) ).  I also wanted to explore the aspect of forbidden love. Now, on to the good stuff…

Three winners of the Rafflecopter giveaway will be able to pick their choice of any of my published works, including this book.

Ciaran spread a faint smile on his lips and cupped Shannon’s face in his hand. It was time for answers. “I like this, Shannon. I like being with you this way. But what exactly is this?” His gaze roamed Shannon’s face. Would he finally hear what he wanted to hear?

Shannon’s throat dipped with a hard swallow. He looked away for a moment, then came back. “I-I don’t know, I suppose it can be whatever you want it to be,” he said softly.

“Well, what do you want it to be?” Ciaran held him tightly. He would get his answers.

Shannon whined, “I don’t know, Ciaran.” He shifted under Ciaran’s body, attempting to look away again.

Ciaran pressed on Shannon’s chin, bringing him back. Was the secret Shannon shared with his aunt how he felt about him? Is that what was going on? He should just ask. Surely, Shannon would tell him. “Is it what Iona said, you suppose? Could we be in love?” He pressed his lips together, his heart hammering in his chest. What would he say?

With wrinkled brows, Shannon searched his face. He opened his mouth to speak, then shut it again.

Maybe he doesn’t feel the same. Maybe I’m wrong. His chest ached. He needed to get out of this somehow. He spread an anxious smile over his lips. “That’s silly, isn’t it? To think we might be in love with each other. I mean, sure, I love you. But you’re my best friend. So of course, I’m going to love you, in a way. But guys don’t love each other, do they, Shannon?” He forced a grin.

Shannon’s eyes glistened and he twisted his head away, then took an audible swallow. “Yeah, I suppose we love each other like friends.” He huffed a quick chuckle. “It would be silly to think we’d be in love.” He turned onto his side, away from Ciaran, and curled himself into a tight ball.

Shifting in the bed, Ciaran leaned over Shannon’s side, caressing his shoulder. Was Shannon about to cry? A lump formed in his throat. Why wouldn’t Shannon just tell him if he loved him more than a friend? “Are you all right?” What could he do to make him feel better, to make him trust him?

“Yeah, just feel a little sick all of a sudden.” Shannon’s voice cracked.

He’s not ready. I won’t push him. “I knew you shouldn’t have drunk all that whiskey.” Ciaran lay back down and hesitated. What should he do? He should comfort him as best he could. He wrapped his body around Shannon’s in a desperate embrace and placed a lingering kiss on his back. “Goodnight, Shannon. Let me know if you need to be sick, okay?”

Ciaran reached for the nightstand, flicked off the lamp with the red-feathered shade and went back to Shannon. He positioned himself as close as possible, making sure no gaps existed between them, giving him a brief but pure squeeze. He closed his eyes.