Lolita in JRock: What’s Up with That? 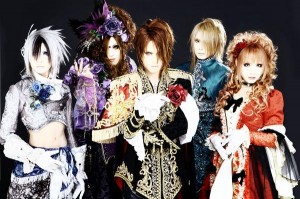 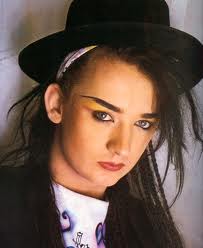