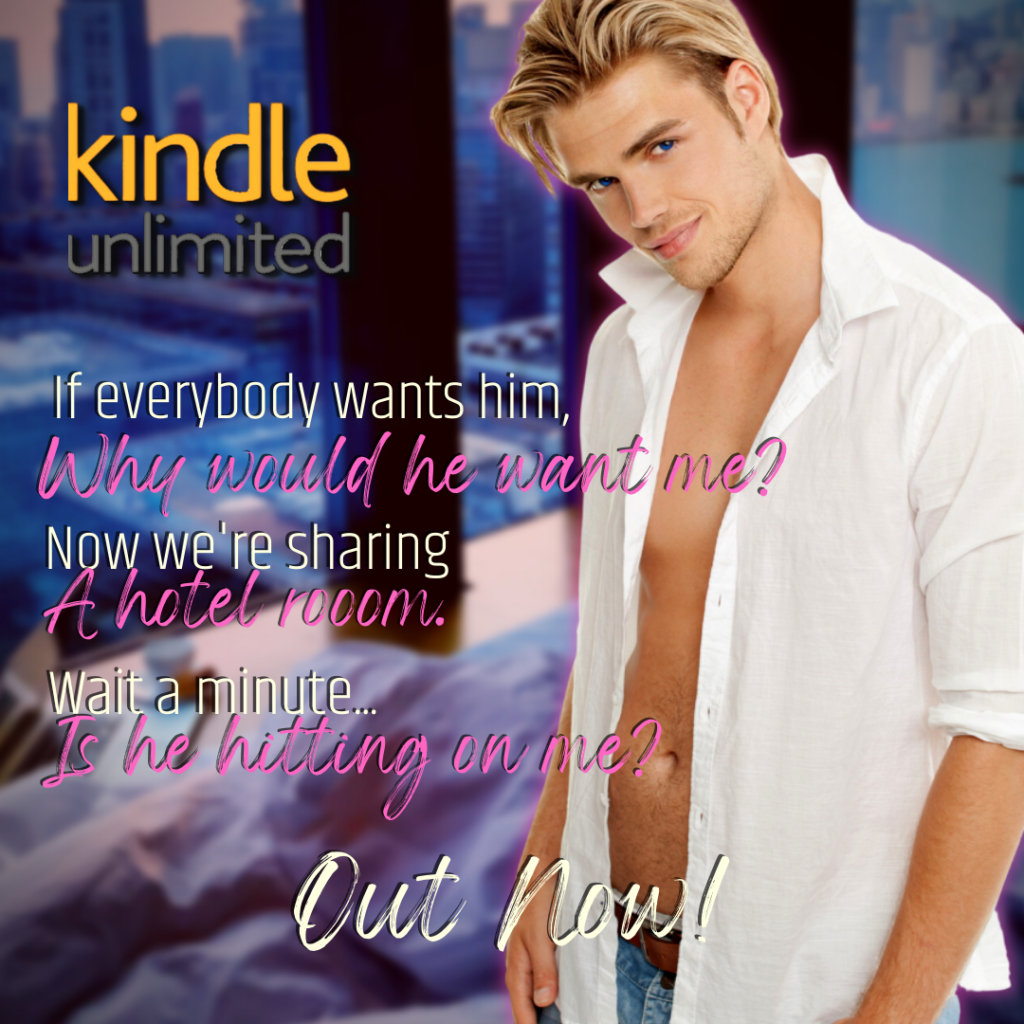 Josh and Gavin surprised me quite a bit in the this book. It wasn’t until I was halfway through that I realized I was writing kink awakening;) So, that might give you an indication of some of what goes on between Gavin and Josh. They have a very strong sexual attraction to each other, so yeah, lots of sex scenes. Anyhow, when I first wrote about Josh as Max’s friend in book 1, I didn’t see this coming at all. Hope you all enjoy it!

With a chuckle, Josh picked up his beer. “Yeah, I know all about it. My sister has two boys, and they are a handful. Cute, but I’m glad I’m the uncle and not the dad. I can hand them back whenever I want.” He peeked at Gavin.

“Yeah, you’re too young still for all of that. I was almost thirty when we had Casey. I was done with going to nightclubs every weekend.” Jacob sipped some beer. “Which, Gavin, I heard you took our new hire here down to Sixth Street last night?”

“I did.” Gavin peered at Jacob. What had Josh told him?

“By the way, it’s cool of you to share your room with Josh. I don’t know if I’d have been that nice.” Jacob ticked his brows at Gavin.

“It has two beds, it’s not like we’re sleeping together.” Josh flicked a glance at Gavin, then freed a sharp laugh.

Choking on his wine, Gavin sputtered and coughed, then wiped his napkin over his mouth. Holy shit, he did not just say that. He stared at Josh.

“You okay over there?” Jacob watched him, a faint smile playing over his lips. “Good to know you’re not sleeping with the new hires, too.” He chortled.

Gavin dipped his head, then shook it as he came back up. “How do you know? Maybe I will.” The best way out of this, was to just go with it. He smirked at Josh.

Josh stared at him, his mouth parting, and squirmed in his seat.