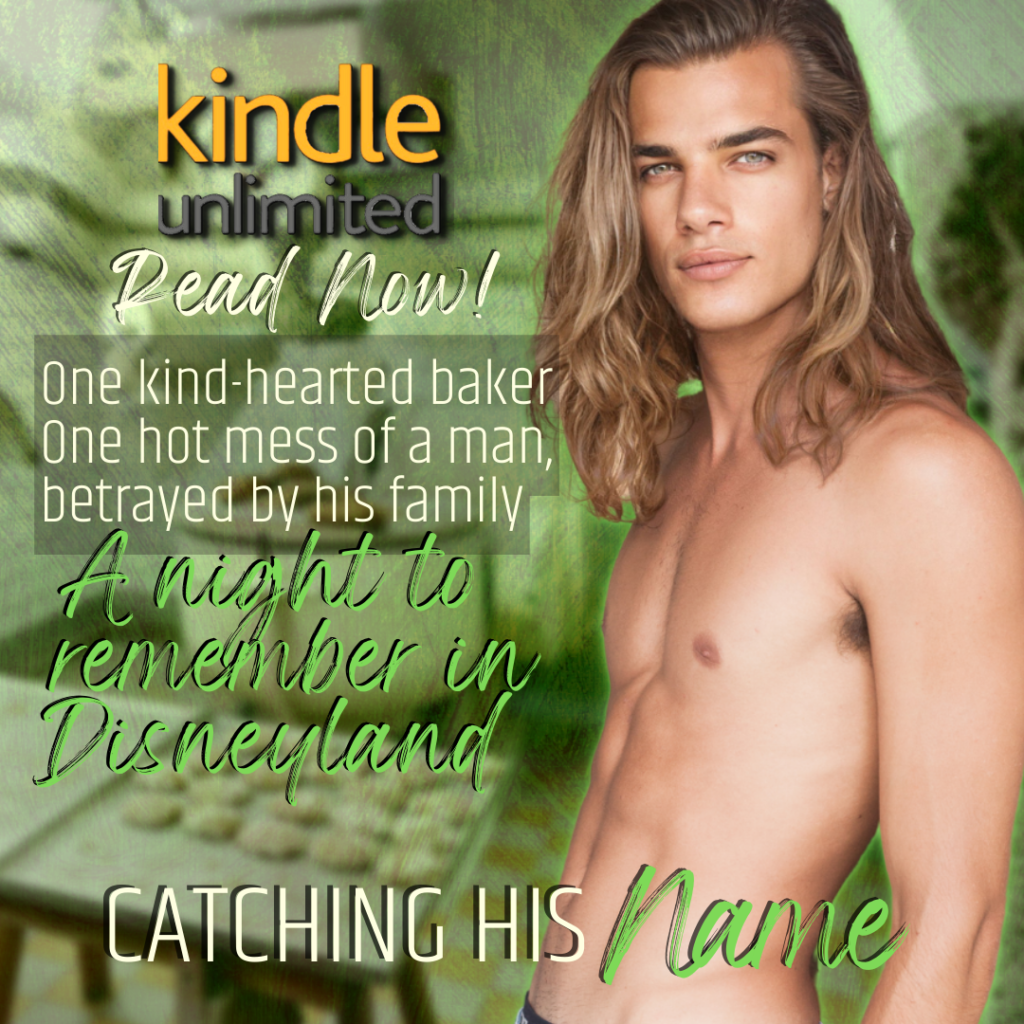 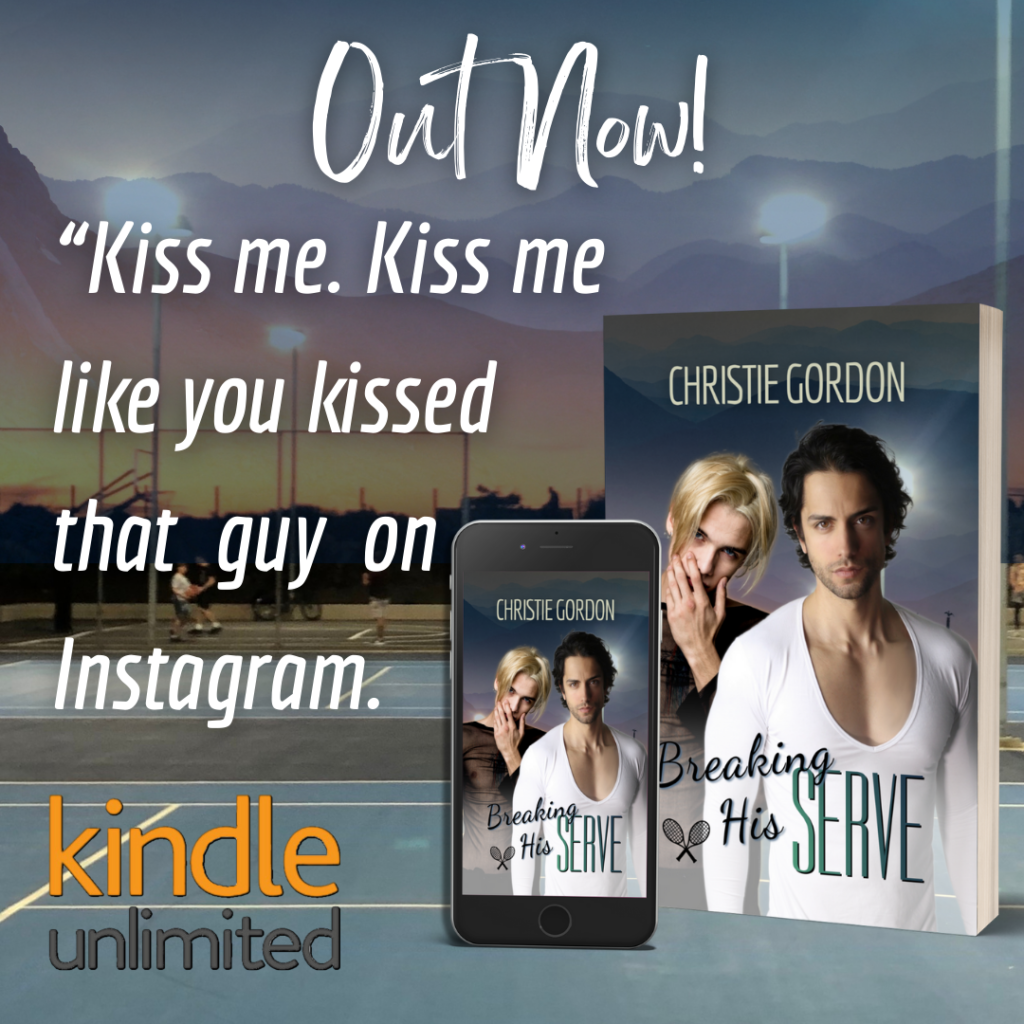 Find Me in July Releases!

Find Me in July Releases! 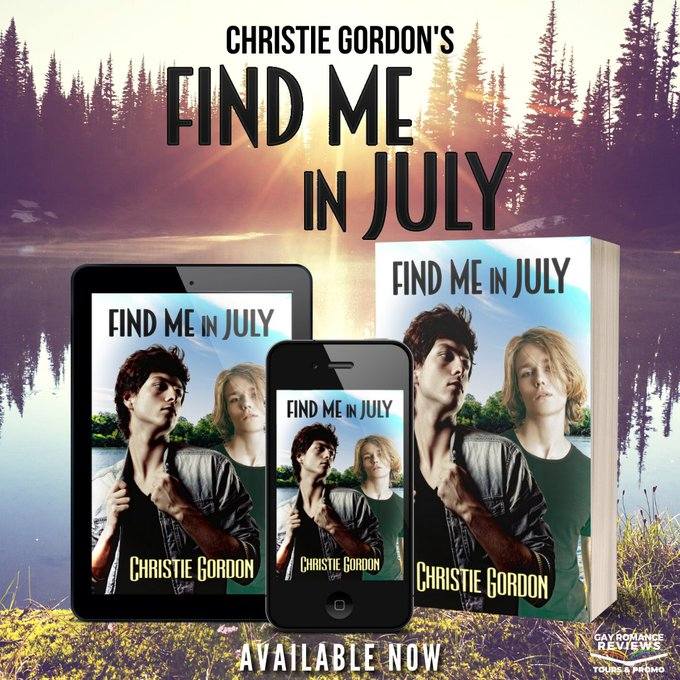 I may be dating myself by saying this, but I was 14 years old in 1978 when this book takes place. My grandparents also had a condo on the lake at Breezy Point Resort and I spent my summers up there as a kid. Sort of like Jessie and Troy do in this book:) So, yes, writing this book helped me relive some very fond memories of my childhood in that special place and that is why it takes place there. Back then, me and the friends I met up there did all those things that Jessie and Troy do, including the weed on the golf course, the frisbee, playing pool at The Commander (which is still there) and boating out at Gooseberry Island.

The other part of writing this book included researching what gay life was like in my hometown of Minneapolis back then. I do remember driving by the Gay 90’s as a teen and wondering at all the men on the sidewalk and not really understanding what was going on.

I was proud to find out that Minneapolis, along with New York and San Francisco, was one of the most liberal and safe places for people in the LGBTQ+ community. This was something I didn’t know about when the plot bunny for this book started screaming inside my head (and boy, did it scream). Now on to the good stuff…

Three winners of the Rafflecopter giveaway will be able to pick their choice of any of my published works, including this book. There is also a prequel read for this book if you sign up for my newsletter. 🙂

Troy followed Jessie to the van, parked outside his family cabin. The lone streetlight hovering at the edge of the woods lit up the side. The cool night air, still heavy with the threat of rain, shivered over his skin. As he grasped the door handle, he glanced at him.
Jessie gazed at him with wide eyes, holding a canvas bag in one hand and his boom box in the other. He licked his lips.
A rush of desire worked up Troy’s spine. Tonight, he was willing to take things further. He slid the door open and crept inside, his c*ck swelling with anticipation. He’d been looking forward to this all day, and after what Jessie had said in the men’s bathroom, things seemed different. They were closer.
Jessie stepped into the van and shut the door, then crawled to him and sat on the shag carpeting, his legs tucked underneath him. “So, do you want to get high first tonight?”
“I don’t know. Do you?” Troy placed his hand on Jessie’s cheek. He would if he wanted to.
Jessie brushed his cheek against Troy’s hand, focusing on him. “Yeah, I do.” He slid his baggie of joints out of the canvas bag.
“Okay.” Troy tugged the circular table out of the floor, then set it behind the front seats and pulled on the couch frame, making it into a bed. As he sat on the bed, Jessie handed him a lit joint. “Thanks.” He took a long drag, then freed a plume of smoke. His head buzzed. He gave the joint back.
Jessie sucked on the joint, held it, then released it. “So, I told you I wanted to try something tonight.” He held the joint to Troy.
Troy dragged off the joint a second time, then handed it back to Jessie. “That’s enough for me.” He had an idea what Jessie wanted to do. He was pretty sure he was ready.
Jessie took another hit from the joint, pinched it out and tucked it into the baggie, then set it on the cabinet counter. “So, I brought something.”
“You didn’t bring your Playguy again, did you?” Troy released a soft giggle and covered his mouth with his hand. The weed was getting to him.
Jessie smirked and shook his head once. “No, I didn’t. You goon.” He reached into the canvas bag and pulled out a jar of Vaseline, then held it up. He spread a broad grin over his face.
Troy widened his eyes. “I see…” It was what he’d thought. Every night, Jessie had been going on about how good it felt. “Okay, so who goes first?”
“Troy, you know I know what I’m doing, right?” Jessie rested the Vaseline jar in his lap.
“Yeah.” Troy gnawed on his lip. “So, you want to shove your finger inside my a$$.” He burst out giggling. Maybe he shouldn’t have had the second hit on the joint.
Jessie joined him in a round of giggles. “Do you have to say it like that?” He wiped his eyes and calmed. “Damn, man.”
“So, what is this supposed to do?” Troy fought to keep a straight face. This was serious to Jessie for some reason. He squirmed. This conversation was not a turn on.
Read more →