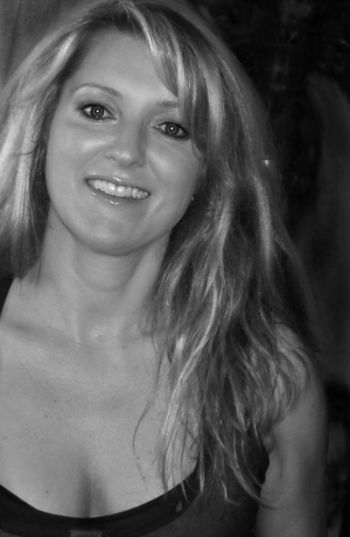 Christie Gordon’s first loves were art and science. As a child, she was often found digging for salamanders or running experiments on rocks in her native Minnesota. She was also equally happy to draw and paint in her room on cold winter days. She originally attended the University of Minnesota in the Veterinary Medicine program and continued with art classes as a minor.

In 1982, she moved with her parents to Arizona where she changed majors to electrical engineering and completed a Bachelor’s of Science in Electrical Engineering at DeVry Institute of Technology. Immediately following her graduation from college, she said goodbye to her life in Arizona and embarked on a journey to Northern California’s Silicon Valley with only her pick-up truck and a few boxes of clothes.

During her eight years in California, a career in semiconductors allowed her to travel the world – Australia, Africa, Europe and Asia.  She met many great people from all walks of life and still has many friends in Northern California.

In 1996, she moved back to Arizona to be close to her family. During this time, she continued to travel and work in semiconductors while getting a Master’s in Business from the University of Phoenix.  She married and when she gave birth to her first son, she made the difficult decision to become a stay-at-home mother. Unfortunately, she was unable carry any more pregnancies to term and so she embarked on another journey, this time to Russia to adopt her second son.

When her boys were old enough to attend school, her passion for art flared once again and a new passion, writing, took hold of her. She became consumed with this new-found creativity and took college courses in both writing and art.

Her written works are a mixture of M/M Romance and Yaoi, involving the beautiful, sometimes androgynous men of Yaoi with stories relating more to the Western world. She blends and mixes her stories between the historical, paranormal, fantasy and contemporary romance genres. The key ingredient in her stories is characters who, through love and their own sheer will, find a way to overcome their emotional impediments and external forces to find their “happily ever after.”

Christie Gordon also draws and paints using Corel Painter X and a Wacom tablet. She illustrates her own book covers, participates in art shows and takes commissions for portraits. 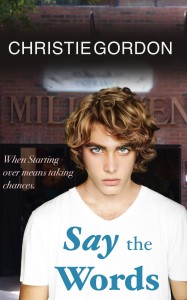