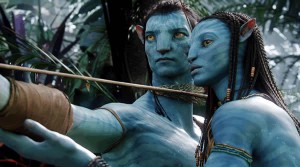 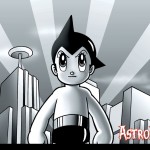 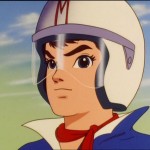 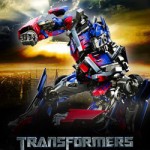 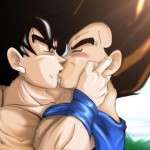 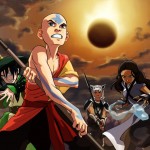 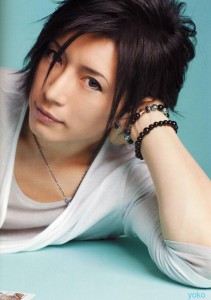 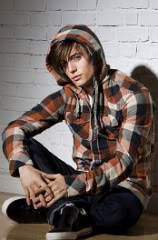 4 Responses to “Are Anime Stories Better Than Hollywood? + Comments and Contest Winner;)”